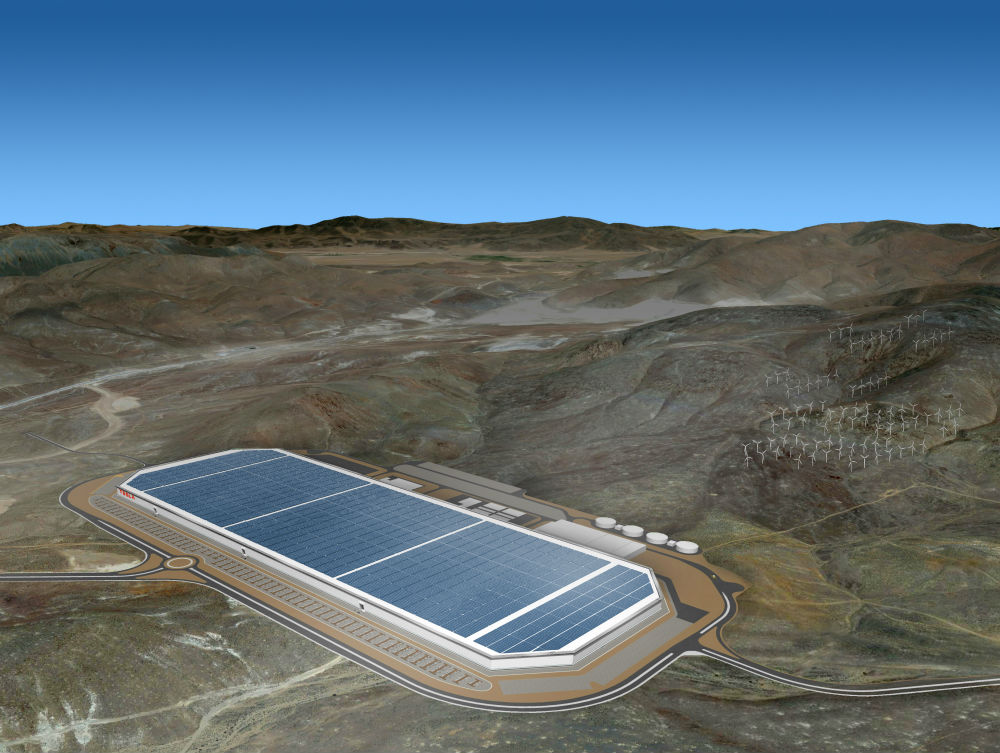 Two years ahead of schedule Tesla has opened its $5bn lithium-ion Gigafactory, a monumental structure split into two parts; one side housing Panasonic that will build batteries and the other that will assemble them into battery packs. While not expected to enter into full production until 2018, the factory is expected to revolutionise the lithium battery market – but can it succeed? The experts think so.

In 2013 electric car manufacturer Tesla announced it was going to partner with Panasonic to build a huge lithium-battery gigafactory in the Nevada Desert, US. The factory, Tesla’s said, would build enough lithium-ion batteries for 500,000 cars per year by the latter half of this decade.

Lithium-ion batteries, which have high energy density, tiny memory effect and low self-discharge, have always had a very strong position in the consumer market for personal electronics, such as laptops and phones, but have generally been considered too expensive for mass market electric vehicles.

Tesla’s announcement, however, was an indication the lithium-ion battery was set-to breakthrough the price barrier for electric cars once and for all.

According to Tesla, its 5.8 million sq. ft gigfactory will double the world’s capacity to make lithium-ion batteries, as well as bring Tesla founder Elon Musk’s vision of a carbon free energy future a significant step closer to reality by bringing electric cars to the masses.

For every 500,000 electric cars on the road it’s estimated that 192 million gallons of gas is saved.

Tesla has carved out a bold vision for the future of the lithium-ion battery and electric car industry, but can the company pull it off? It’s definitely possible.

The company has already managed to drive down the manufacturing costs of lithium-ion batteries where others have failed.