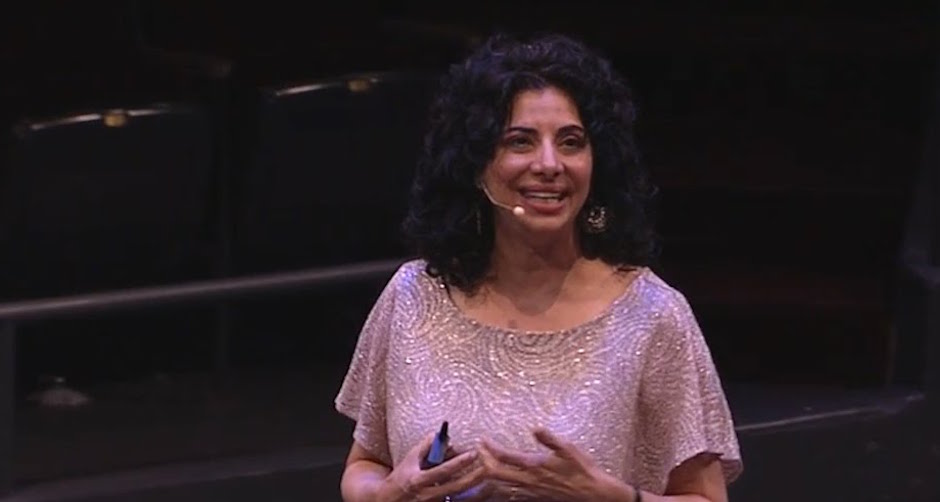 XPRIZE, an organization that calls itself an ‘innovation engine’, believes that “solutions can come from anyone, anywhere” and that “some of the greatest minds remain untapped”.

It’s a comforting mantra in a world that still faces grand challenges such as global climate change, growing food insecurity and water scarcity. But how do we harness these minds and create change? Through competition, of course.

Sponsored by the likes of Google, Shell and IBM, the U.S.-based XPRIZE pits entrepreneurs and engineers against each other to solve some of the world’s major challenges using technology, with the best winning a handsome monetary incentive.

Going global for the first time, XPRIZE has launched two new competitions out of India. The first offers entrepreneurs and scientists US$1.75 million to come up with a solution to alleviate the global water crisis by creating a device that extracts a minimum of 2,000 liters of water per day from the atmosphere using 100 percent renewable energy, at a cost of no more than 2 cents per liter.

The second challenges teams to leverage technology to ensure women’s safety by creating a device that costs no more than US$40 a year but enables a women in danger to autonomously and inconspicuously trigger an emergency alert transmitting information to a network of community responders who can respond to her call within 90 seconds.

Tech Wire Asia sat down with Zenia Tata, Executive Director of Global Development at XPRIZE, to talk about the two new competitions and how entrepreneurs and technology can change the world for the better. Zenia has more than 21 years of experience in program design, management and business development for not-for-profit organizations and social enterprises. 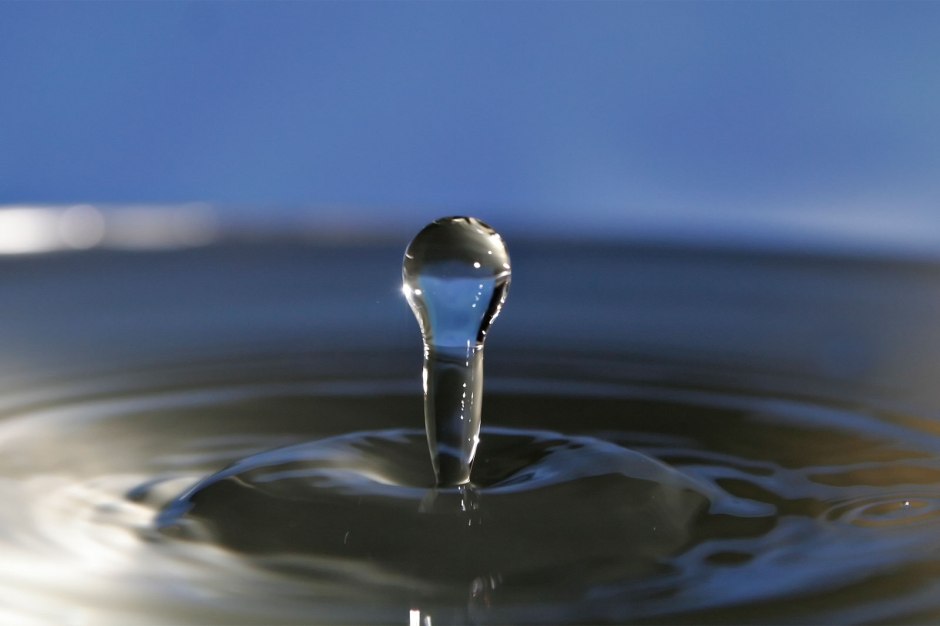 Tell us more about the two new competitions XPRIZE has launched?

The first one is to address the issue of water scarcity. By 2025 two out of three people will live in extreme water scarcity. We are trying to come at the problem using technology but also trying to see if we can start new markets and new industries.

We have also launched a prize for women’s safety – but it is a prize for everybody, we are using women as a litmus test.

I will give you a quick couple of statistics: 4.8 billion people on our plant do not have the ability to call a universal emergency number like 911, and if they do have a number, most of the time there is no guarantee someone will help.

Safety is really a big global concern because governments cannot afford the kind of infrastructure needed to provide that kind of safety net so is it up to community, entrepreneurs and innovators to come in and provide that.

What the prize is trying to do is put the onus of safety back on community, where it belongs.

It is time to put the onus of safety back on society. So using tech we are trying to do something very ambitious, with this and many other XPRIZEs.

How many products borne out of XPRIZE competitions actually reach commercialization?

In terms of the XPRIZEs we have done, every single one of them becomes a real project by the end of the prize itself. We do not give awards for theory. You have to build it and prove it and you must hold it a real-life rigorous test environment.

Once that happens we aim to open up a whole new market. For example, for the water prize, we are already working towards what we call ‘advanced market commitments’. So industry players, governments, private sector, investors, we are lining them up to showcase the top teams so they can then take those teams to scale and those products to go beyond being just a prototype.

For example, our Qualcomm Tricorder prize for a medical device that sits on the palm of your hand and can non-invasively diagnose a multitude of healthcare conditions, a lot of those products are at the prototype stage and are already on a path to commercialization.

They have already started getting investment, started to figure out their go-to-market strategy, and there are even some products that are commercialized.

@starr824 😍🥰😍🥰😍
This sounds wrong but is sooo good: pasta with lumpfish caviar, blue Stilton cheese, black olives, cream cheese and egg yolks. Yum.
Is there anything more frustrating than watching a baby try and feed themself? 🤷🏼‍♀️ #babies #childlife
Our little fatty. ❤️🥰🌟 #lafamilia #lockdownlife
Showing a tiny bit of gratitude for childcare! What would we do without nursery?? And it’s not easy in the circumstances. Thanks @whisks.and.sprinkles for the lovely rainbow swirl cupcakes #cake #cupcakes #thankyou
Maltese cross cupcakes from @whisks.and.sprinkles for my dad’s birthday 🥰🥰 You can see Jack didn’t like it when I told him not to touch them! 😂😂 #cupcakes #cake #birthday #happybirrhdaypapa #birthdayboy