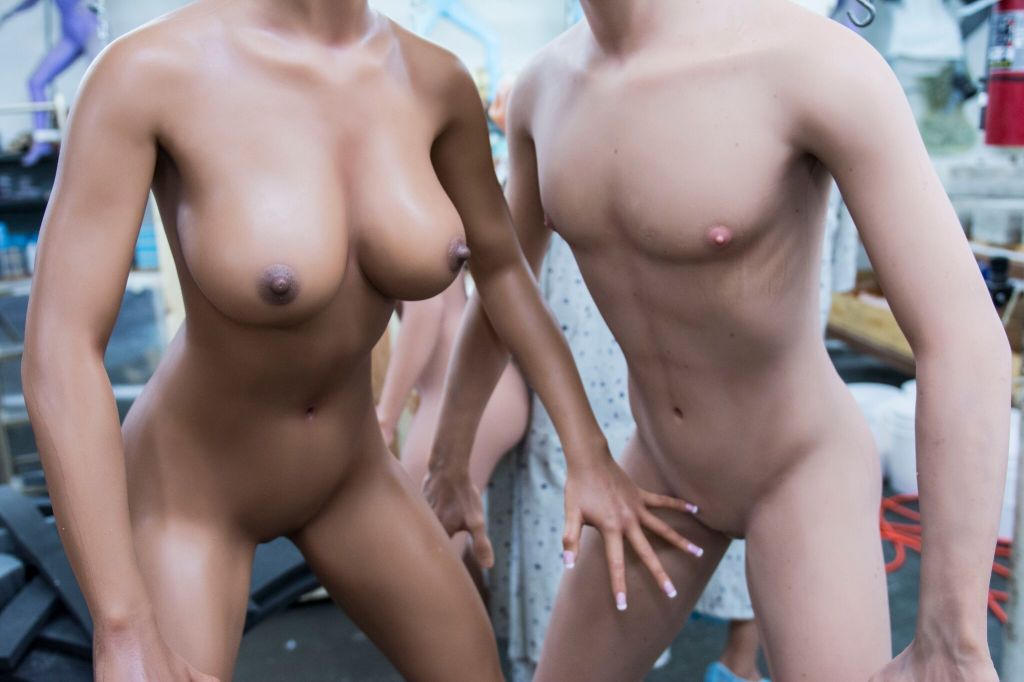 ADVANCES IN ROBOTICS AND ARTIFICIAL INTELLIGENCE ARE DRIVING CHANGE IN MANY WALKS OF LIFE, BUT WHEN IT COMES TO HUMAN INTIMACY, THERE’S SOMETHING OF A REVOLUTION COMING. WE ASK WHETHER ROBOTIC COMPANIONS COULD BECOME TRUE REPLACEMENTS FOR HUMAN PARTNERS

“When it eventually does occur, it’s likely to be either the best or worst thing ever to happen to humanity, so there’s huge value in getting it right,” Stephen Hawking warned at the opening of the Leverhulme Centre for the Future of Intelligence (LCFI) at Cambridge University in October last year.

He was, of course, talking about artificial intelligence (AI), a hot topic in 2016, particularly in regards to human-like robots.

At the Second International Congress on Love and Sex with Robots held in London in December – after previously being banned in Malaysia – academics and experts were also anxious about our potential future relationship with robots.

“If a robot is so much like a human does it cease to be a robot? Does it require rights?” questioned scientist and professor Oliver Bendel.

“Are sex robots a deviant form of sexual behaviour? What impact will they have on our relationships?” asked others.

The market for humanoid companion and sex robots could be huge. Anyone who is lonely or unable to have a conventional relationship might want a sex robot, including the elderly, the socially awkward, the disabled or those who have been deeply scarred or hurt by human relationships.

“Right now a lot of people don’t have sex at all so for them it is better than no sex at all,” says co-organiser of the conference, Professor Adrian David Cheok, who is also director of the Imagineering Institute in Malaysia.