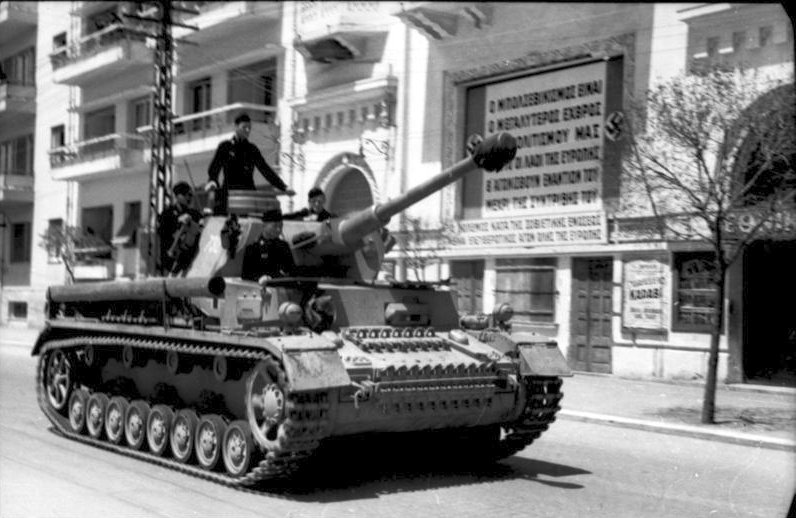 The popular BBC TV drama ‘Close to the Enemy’ tells the story of a fictitious Nazi engineer recruited to work for the RAF in the aftermath of the Second World War. We look at several real-life cases where German scientists and engineers ended up working for Britain and the USA.

TV drama ‘Close to the Enemy’ by writer-director Stephen Poliakoff, which is currently being aired on BBC2, is a cat-and-mouse story set in Britain at a pivotal time around the end of World War Two.

Dieter is reluctant, keen to go back to his German home, and Ferguson’s department is under pressure from the War Crimes Unit, which is interested in some of the Germans under the government’s charge.

The story is based on the real-life work of the Allies under the US Operation Paperclip and the British Operation T-Force. The two groups detained Nazi German scientists, physicists and engineers, along with weapons and any other technology, including whole test centres, they could find.

The Allies believed, somewhat wrongly, that Nazi technological capabilities were greater than theirs. They were concerned these technologies would become pivotal in the encroaching Cold War with the Soviet Union.

This belief overrode any possible moral questions that could be posed about working with the enemy. 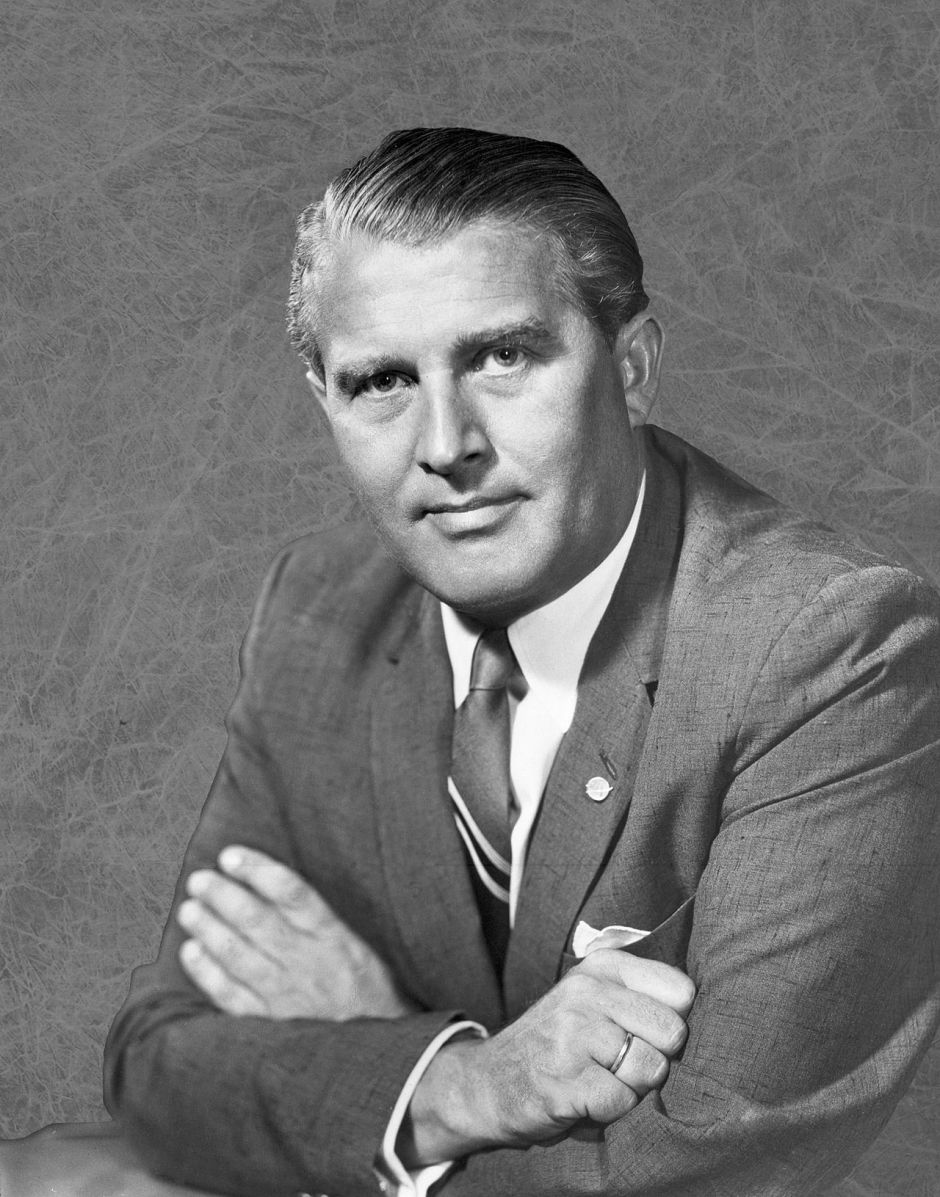 A member of the Nazi party and the paramilitary Schutzstaffel (SS), Wernher von Braun headed the development team of the V2 – the world’s first long-range ballistic missile – in World War Two.

The V2 was a liquid propellant missile extending 14 metres in length and weighing 12,500kg. It could be flown at speeds in excess of 5,000km/h and delivered a 1,000kg warhead to a target 320km away.

It is now known the rocket was built using concentration-camp labour, and it is unlikely von Braun wouldn’t have been aware of this at the time.

In early 1945, it became clear to von Braun that Germany was going to lose the war. Thinking strategically, he engineered the surrender of 500 of his top rocket scientists, along with plans and test vehicles, to the Americans, before the Allied capture of the V2 rocket complex.

In 1969, after a successful career with Nasa, he watched one of his rockets, the Saturn V, a direct descendent of the V2, take the Apollo 11 crew to the Moon.

Nobel Prize winner Werner Heisenberg was tasked with building a nuclear bomb for the Nazis during World War Two.

Although he failed, Heisenberg would later claim he deliberately stalled his research in order to delay the Nazi’s access to a nuclear bomb. This story has been widely discredited by historians who suggest it is more likely Heisenberg and his team were unable to create a nuclear bomb in sufficient time and with a limited supply of raw materials.

Heisenberg thought the Germans were much further advanced in their nuclear development than the Allies. Therefore, as he sat in Farm Hall in Cambridgeshire after being detained by the British in 1945, and the news reached him of a nuclear bomb being dropped on Japan, it is likely he received it with both shock and disbelief.

In fact, the Allies learnt very little from the Nazi nuclear programme.

Nearly finished reading this book which I highly recommend for some positivity and also some new ideas to old (and new) problems. Does feel sometimes like we keep applying the same solutions to persistent problems and wondering why nothing changes. I’m also really interested in the idea of replacing Gross Domestic Product as a measure of economic activity, growth and prosperity, which is something Bregman talks about in this books (as others have in other books). I think this line sums simply and effectively why GDP is not a good economic measure when trying to combat climate change and achieve a net zero world: ‘a 100-year old tree is only worth something to the GDP once it is chopped down and sold as lumber’. Indeed, GDP measures mostly the polluting things. Perhaps this is why China and the US shave the highest GDP. I have now been commissioned to write about this, so looking forward to exploring the idea more. #climatechange #netzero #combattingclimatechange
Cute cousins in Brockwell Park enjoying the last remains of the half decent weather. #Cousins #family #London #Brixton #latesummer
Really enjoyed my morning run on Clapham Common yesterday in the mild weather. Nice weather please come back!!!!
An unexpectedly lovely sunny day! 😍☀️😍☀️#London #SouthLondon #September
This cute cat keeps coming to my window and staring at me while I work. He looks so freighted, poor thing! #cats
The dinosaurs of South London and the face Jack pulls when you ask him to smile. 😂 #London #londonlife #crystalpalace