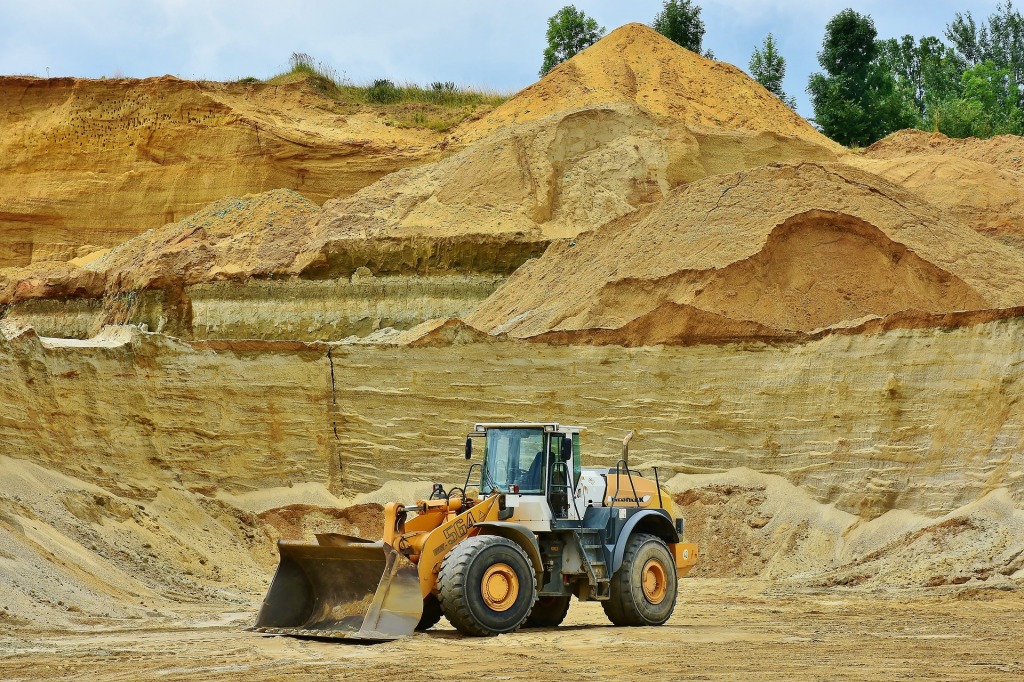 Artificial intelligence will transform the way we do everything – or so we are constantly told. But for industrial sectors such as mining, what does AI really offer? To find out, Heidi Vella caught up with Jane Zavalishina, CEO of Yandex Data Factory, which uses AI to increase efficiency and reduce costs in the mining sector.

The concept of the digital mine is nothing new, but implementation of digital technologies in the mining sector has been sluggish.

In November, EY’s Mining and Metals arm named digital effectiveness as the most urgent business problem facing the sector going forward, stating that addressing the issue is key to resolving productivity challenges.

According to Jane Zavalishina, CEO of Yandex Data Factory, artificial intelligence (AI) can help miners achieve up to 10% in efficiency savings without making any large-scale capital investments, but by simply producing better predictive models.

“When you are producing something – melting metal, improving the quality of ores through beneficiation – you are working with a natural source material that differs in composition and you need to, essentially, predict what its composition is in order to understand how to achieve a standardised result,” Zavalishina explains.

Traditionally, in the mining sector this is done by a metallurgist using material science.

For ores such as gold or copper, if it is not rich enough during the beneficiation process, companies will use cyanide to enrich it. But cyanide is very expensive and can account for up to 40% of the process costs. It is also very poisonous.

The amount of cyanide used will be estimated depending on certain factors. However, often, the real world proves much more complex than scientific models, says Zavalishina, as they cannot consider all potential factors.

“Because no one knows exactly, the experts use some approximation and are generally overusing cyanide,” Zavalishina says. “But if you have a more accurate predictive model, you can use just as much as is needed and no more, which saves money and is less harmful to the environment,” she adds.

This is where AI comes in. It takes historical data from the process and based on the data, Yandex can train its AI to build an algorithm that will become more accurate at predicting the outcomes on these actions, says Zavalishina.

“The algorithm will then provide specific recommendations or actions that are more accurate than what can be done today with scientific models,” she says.

Completing such processes with AI predictive models can save companies anything from 3%-5% at the beginning, but as the AI continues to learn this could eventually rise to 10% because the more data it obtains the better it becomes at making predictions, says Zavalishina.

Usually, capital investment for an equipment upgrade would be needed to make these levels of savings, which can cost hundreds of millions of dollars, she adds.

“Whereas, what we do is apply an algorithm, which takes a couple of months to learn, but doesn’t require any capital investment, only some operational expenses,” says Zavalishina.

Instead, companies pay Yandex a subscription for the service.

Furthermore, the process can also be done offline, with the data collected from the, typically, remote mining location over several months and then applied to the algorithm remotely. Each time new results can be easily compared against previous ones.

Friday afternoons off 🎉🎉#Southlondon #Brixton #ClubColombia
Family ❣️ #Holidays #Staycation #travel #lakedistrict #UpNorth #family
Beautiful scenery of the Lake District. My first venture up north was lovely and the weather spoiled us! #staycation #Upnorth #lakedistrict #scenery #holidays
Celebrating my mum’s birthday sitting inside a restaurant! A novelty in 2021. Thank you in @whisks.and.sprinkles for the amazing cake!
As seen in South London. I have so many thoughts about this, chiefly that someone was so angry about this, they didn’t just post on social media, but made and put-up physical posters around town lol. How’d they have the time? I barely have time to do my laundry. Why ‘make out’ (very American) and not snog (or am I just old)? Why do we always turn on each other? And also, it’s not entirely untrue, is it? 😂😂 (Not referring to myself of course). #southlondon
Highly recommend @holaspanishlessonsuk who is running a new Spanish Kids club in Putney! Mine is only two but I’d take him if he was old enough! #learnspanish #kidsspanish #southlondon #Putney #London #aprenderespañol