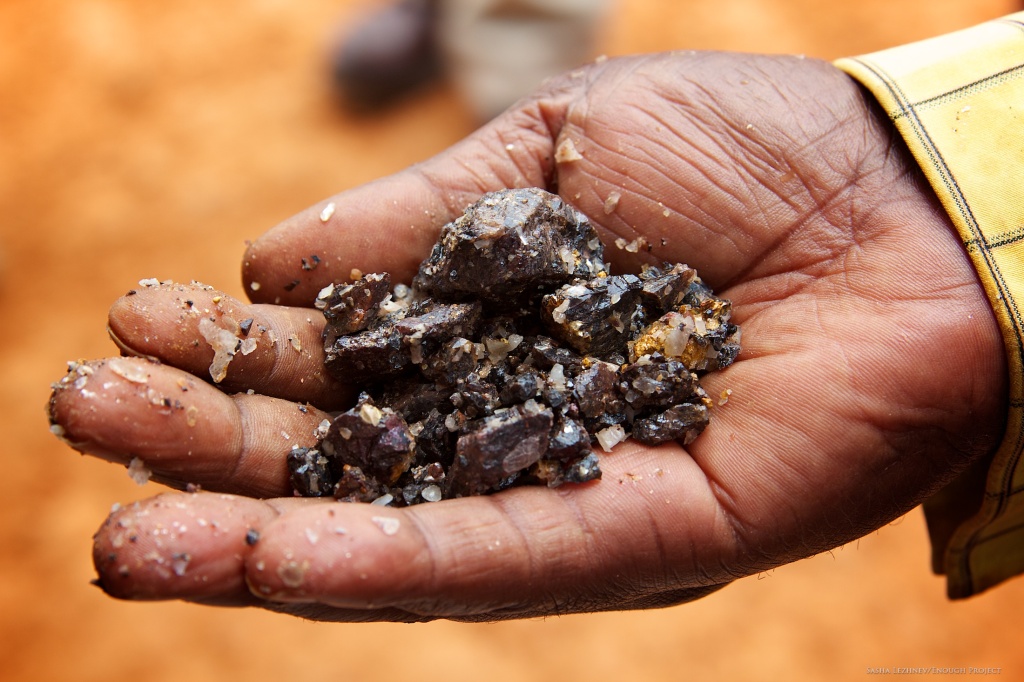 The Rwandan Mining Association is calling for a locally implemented due diligence and traceability system to be scrapped, claiming it is too expensive and unnecessary, as Rwanda is a conflict-free country. Are they right? Heidi Vella investigates.

Over 20 years ago, Rwanda suffered a deadly civil war and while the scars of war are still evident and border clashes still occasionally occur, the country has largely been at peace since.

Nevertheless, the African country is still subject to Section 1502 of the US Dodd-Frank Wall Street Reform and Consumer Protection Act, which covers tin, tantalum, tungsten and gold, all of which Rwanda produces in large quantities. The country is also party to the International Conference on the Great Lakes Region (ICGLR) and the Organisation for Economic Co-operation and Development (OECD) due diligence guidelines.

All of the above legislations, put in simple terms, require companies operating mines or buying minerals from East and Central Africa to perform due diligence and traceability on minerals and mine sites to prove operations do not violate human rights and minerals are not being illegally sold to fund conflicts and other illegal activity.

It is this state of affairs that the Rwanda Mining Association (RMA) has decried as a major inhibiter, suggesting all such systems should be scrapped.

The RMA says these initiatives, which are designed to prevent illegal trade in minerals from East and Central Africa, are expensive, unnecessary, and prohibitive for local miners – 80% of which are small-scale operations.

Joanne Lebert, executive director of non-governmental organisation IMPACT, says that although Rwanda is not experiencing active conflict, it is a conflict-affected and a high-risk environment because of its neighbouring countries, which include the Democratic Republic of Congo (DRC).

“Therefore, buyers and sellers have to apply OECD due diligence guidance. So, whether or not Rwanda thinks it applies to them is irrelevant, unfortunately,” she adds.

Reuters reported in 2012 that a United Nations (UN) expert panel had discovered traders in Rwanda were profiting from tin, tungsten and tantalum smuggled across the border from mines in the DRC that, the UN said, were helping to fund a rebellion in the country.

However, John Bosco Kanyangoga, a legal and policy advisor for the RMA, vehemently disputes this argument and says Rwanda has been unfairly “lumped in” with its neighbours.

“That [argument] has never been validated and most of the genuine business men and women in Rwanda and their business partners around the world have a contrary opinion,” he says.

“To be honest, this is not fair; how come in other parts of the world trading dynamics of nations are not affected by what happens in neighbouring countries; why should such arguments apply only in Africa?”

To meet the traceability and due diligence requirements Rwanda implements ITSCI, a programme for responsible supply chain management. It works on the ground via managers deployed at mining concessions that seal, tag and record bags of minerals produced to “efficiently monitor and contain potential illegal dealings”, according to the organisation.

Kay Nimmo from the International Tin Association, who works to implement ITSCI, says due to issues such as poor border control, Rwanda is considered a high-risk region, but ITSCI enables the country to be considered as lower risk by end users. Without it, the Rwandan mining companies and cooperatives would need to apply OECD guidance themselves.

“If ITSCI was not in place, every metal buyer would be expected to visit every mine site on a regular basis – that would be extremely repetitive and not in any way cost efficient,” she adds.

Nevertheless, many, including the RMA, say the cost of implementing ITSCI is “too high”. And, according to Kanyangoga, miners solely foot the bill.

He says the cost depends on the types of minerals being produced, but states that the lowest is “around $130 per tonne and the highest around $180 per tonne”, which is paid to government inspectors. Plus, an additional fee that goes towards ITSCI, which is, for the mineral coltan, for example, a further $1.59/pound ($0.876/kg), he adds.

However, Nimmo says the upstream industry, from mines to smelters, share the costs, with no miner paying ITSCI directly. The fee is partly deducted from their payment by the buyer “as any service such as transport would be,” she explains.

Could costs be reduced?

Working to reduce the cost of the system could be a compromise. Nimmo says that while ITSCI is “constantly investing” in improvement, it is unfortunately not possible to replace field teams walking to mine sites and checking for the presence of children, unusually high production rates, or other potential OECD listed risks.

Though she adds: “We are always open to new ideas to increase efficiency but not at the expense of reducing standards.”

The costs to upstream could reduce if the downstream industry – multinational end product manufacturers – were to contribute more than their current less-than-1% of annual funding to the programme, she adds.

As reported by Rwandan news site The New Times, Francis Gatare, CEO of Rwanda Mines, is advocating to have a cost that is value-based, or that is specific or low enough especially for upstream mining communities.

“There are other options that are being considered and we are continuing to advocate for changes, we are optimistic…but certainly there is a consensus that the cost is not reflective of what it should be,” Gatare noted.

However, Kanyangoga says that reducing the costs alone is not sufficient.

“Whatever costs – low or high – are costs and that is not in the best business interests of the miners and RMA is an association of miners. Remember, this is all in addition to taxes and other production and operational costs,” he says.

Further, he dismisses claims that scrapping ITSCI would put buyers off. “We have to remember that the buyers are not the ones who imposed these systems so they would not mind at all,” he adds.