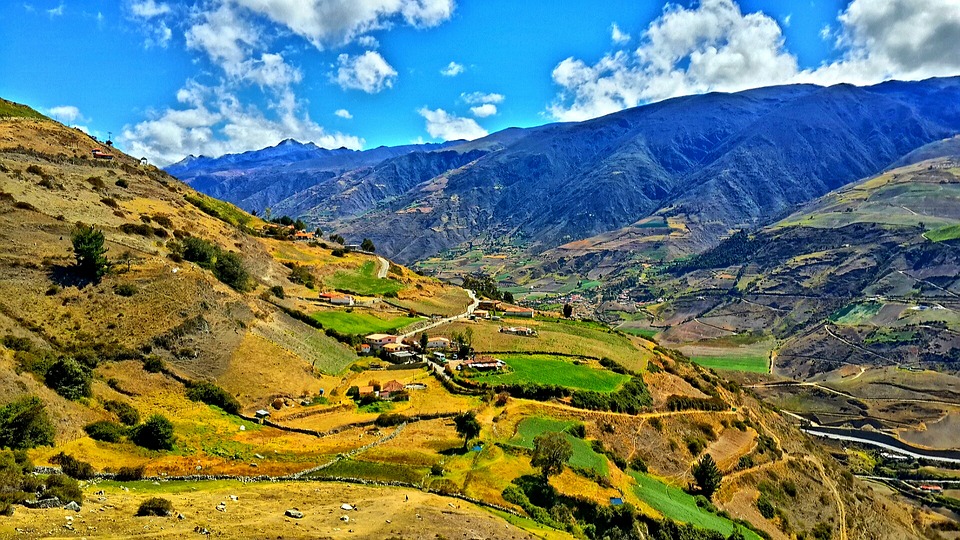 In March, Canadian junior Rusoro Mining accepted nearly $1.3bn from the Venezuelan government as settlement for the seizure of the company’s gold projects in 2011. The saga is a stark example of the risk firms may face when working in challenging locations, but what lessons are there to be learnt? Heidi Vella finds out.

Located in the historic El Callao District of Venezuela, the Choco 10 mine, 95% owned by Canadian junior Rusoro Mining, produced 126,000 ounces of gold in 2009. Five-kilometres away, another Rusoro 50% owned project, Isidora, was producing 25,000 ounces of gold a year.

According to the Rusoro, which acquired the mining licences between 2006 and 2008, the company had total gold reserves of 5,584,000 ounces in Venezuela, as well as further estimated resources of 6,805,000 ounces.

That was until, in 2011, former Venezuelan president Hugo Chávez nationalised the gold industry and seized Rusoro’s assets – causing its share price to plummet.

The decision by the socialist government was a devastating blow to Rusoro.

At the time of the seizure, the company had been planning to expand Choco 10, having received “very favourable economics in the Feasibility Study… of $1.26 bn and an internal rate of return of 40% (pre-tax).”

All operations were now on hold.

Initially Rusoro tried in vain to negotiate with the government and form a joint venture for its projects, but was forced to take legal action to claw back its investment.

It decided to launch an international arbitration proceeding in the World Bank International Centre for Settlement of Investment Disputes. In 2016, a unanimous arbitration award was issued in Rusoro’s favour, granting the company $967,77m, plus pre and post-award interest, equating to in excess of $1.2 bn. This is due to be paid immediately by the government of Venezuela. Rusoro had originally sought $3.03bn.

However, the payment was withheld and the company was forced to spend even more time and money chasing it – noting the money due was gaining interest of $80m a year.

Eventually on 19 October 2018, Rusoro announced it had reached a settlement agreement with Venezuela, pursuant to which the Venezuelan government had agreed to pay the company over $1.28bn via an initial instalment of $100m, followed by monthly payments over a five year period starting in Jan 2019. It’s not clear if this has yet been paid and it’s likely Rusoro is in a long line of debtors owed money by the government.

Though the settlement is a major victory for Rusoro, it also shows how costly, lengthy and damaging outright expropriation of a mining company’s assets can be.

A newly released Verisk Maplecroft Resource Nationalism Index (RNI), shows that, while expropriation of mineral assets is less of a risk than it used to be, 30 countries have witnessed a significant increase in such incidents over the last year. This has affected 21 major producers of oil, gas and minerals.