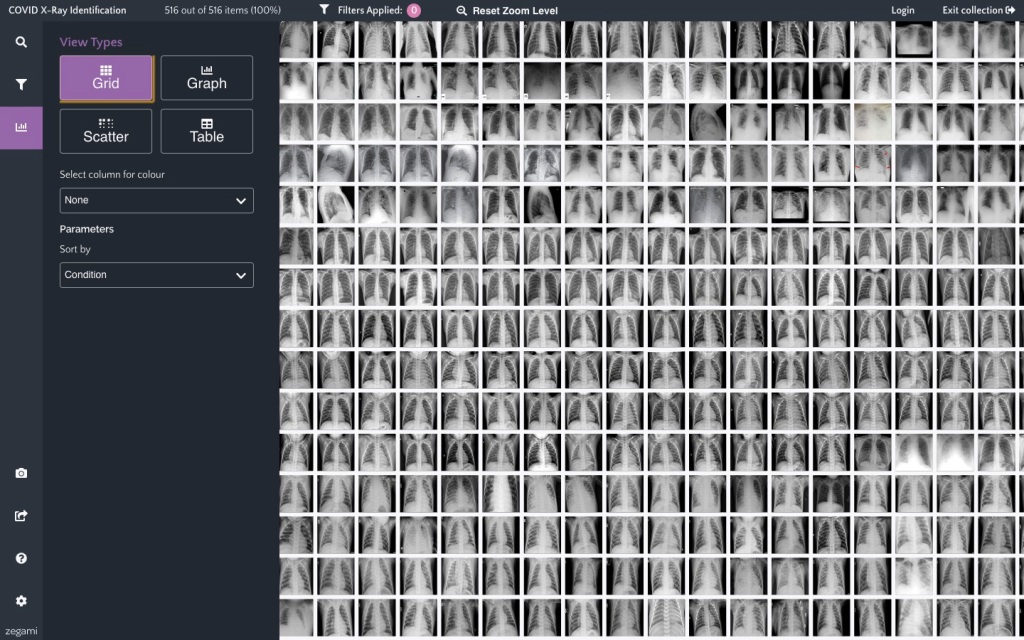 The global scientific response to the novel coronavirus pandemic, which so far has killed over 328,000 people worldwide, is unprecedented. On 10 January 2020, nine days after the first cases of suspected Covid-19 were identified, the first genome sequence of the virus was shared publicly. Since then, tens of thousands of samples have been sequenced.

Genomics, which is concerned with the genetic material of an organism, is one of the most promising areas of research for Covid-19. By unlocking the virus’ genetic code and that of the most severely affected hosts – the patients – experts hope to better inform public health decisions and find effective treatments.

Working to this end is the £20m UK government-funded Cog UK research consortium, which consolidates the resources of the highly regarded Sanger Institute, the NHS and leading universities. The alliance has already sequenced over 16,000 viral samples from patients with confirmed cases of Covid-19.

Detailed analysis of sequenced viral samples of Covid-19 can identify small changes in the virus as it passes through the population which can then be used to track its spread.

“As a virus replicates itself in different hosts, it accumulates small ‘typos’ in its code called mutations. While the vast majority of mutations are not functional, by identifying them in different viral samples we can track and trace the infections’ spread locally and from one to another,” explains Emma Hodcroft, a post-doctoral researcher at the University of Basel in Switzerland.

“If two samples have the same typos, it means they probably come from a parent virus that also has these typos, and so can be identified as more closely related or from the same infection chain,” she adds.

Hodcroft is currently working on Nextstrain, a SARS-CoV-2 open-source project that provides a continually updated view of publicly available genome-sequencing data, alongside analytic and visualisation tools. From across the globe, nearly 20,000 sequences have been uploaded to the Global Initiative on Sharing All Influenza Data (GISAID), including some from Cog-UK. Researchers at Nextstrain are using this data to create a family tree of the virus’ spread.

“From the first few sequences, we could identify similarities and confidently say these viruses had emerged very recently, within the past couple of months, in China. The genetics then led us to cases in other countries directly related to those Chinese samples,” explains Hodcroft.

“Because of the fast sharing of data, we are providing a real-time look at the pandemic, in a way previously not possible. I really hope this will transform how we can track other diseases in the future,” she adds.

This underlying approach of using the genome of a pathogen to understand how it spreads, called genomic epidemiology, was pioneered during the AIDS epidemic in the 1990s and has expanded to other pathogens such as influenza. The falling cost of the sequencing technology has made it increasingly more accessible.

Dr Lauren Cowley, prize fellow of bioinformatics at the Department of Biology and Biochemistry at the University of Bath, used this tracing method in 2015 to track the spread of Ebola in Guinea. Using portable sequencing technology by Oxford Nanopore Technologies, called MinION, Cowley and her colleagues could determine the relatedness of samples from patients.

“Roughly every two weeks the Ebola virus changes something in its genome, therefore if two samples had exactly the same sequence, then we would know they were likely part of the same transmission chain,” explains Cowley.

“This helped epidemiologists track whether a transmission chain was contained or whether more people were at risk and if there were contacts of the patients’ that needed to be monitored for symptom development.”

Similarly, in its first public update at the end of March, Cog-UK said it had identified 12 viral lineages in the initial 260 viral genomes it sequenced, suggesting independent introductions of Covid-19 to the UK coming from areas with large epidemics and high travel volumes, notably Italy and other parts of Europe.

Hodcroft says this technology will become particularly useful for informing public health decisions towards the end of the pandemic.

“If we can determine new cases in a city are from local transmission, it tells us current measures are not working because the virus is spreading locally again. However, if it shows new cases are imported, then we know we need to be careful about people travelling from other areas. This is important when trying to understand how much to loosen restrictions on the public or to find weaknesses in your strategy,” she explains.

t’s hoped the research ongoing at the Cog UK consortium, which Hodcroft says is “above and beyond what any other country is doing”, along with anti-body testing just approved by Public Health England, will help the government better understand infection among the UK population, down to individual transmission chains.

“From the first few sequences, we could identify similarities and confidently say these viruses had emerged very recently, within the past couple of months, in China. The genetics then led us to cases in other countries directly related to those Chinese samples.”

A characteristic of coronavirus that has healthcare professionals puzzled is why certain people are more adversely affected than others. While this could be explained by many factors, there’s a hypothesis that mutations in a person’s genetics could affect how they react to the disease and their chances of surviving it.

Everybody has a human genome in every single cell, and by and large, the code is the same, apart from some sporadic mutations. These change parts of the genome; some are incredibly rare and others very common.

“We don’t know how much of the variation in Covid-19 outcomes are driven by common genetic effects, some of which may be acting through frequently seen comorbidities (like diabetes or cardiovascular disease); or by rarer mutations, which predispose people to poor outcomes possibly related to different immune responses or uncontrolled inflammatory events,” explains Professor Nicholas Timpson, a Professor of Genetic Epidemiology at Bristol University and a Wellcome Trust Investigator.

Timpson works on the University of Bristol’s Children of the ’90s study, which has been collecting “everything from toenails and teeth” from a cohort of children since birth. Timpson and his colleagues are now surveying participants about how they have been affected by Covid-19 and hope to use this information to assist ongoing medical research into the disease.

“For example, we’ve been measuring respiratory health in participants for decades, so we’re in a very special position because we can bring retrospective data forward into the analysis; past healthcare trajectory could be extremely important in understanding who gets better from Covid-19 and who is badly affected,” he says.

Processing…
Success! You're on the list.
Whoops! There was an error and we couldn't process your subscription. Please reload the page and try again.