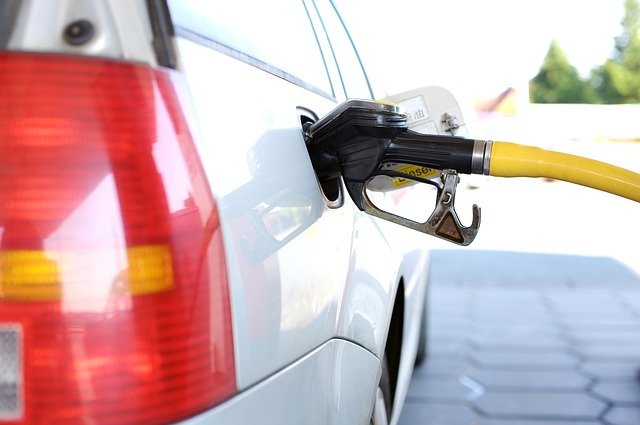 Palladium has been consistently one of the better-performing precious metals on the market, sometimes achieving higher price growth than gold and platinum. Its market price is on the rise again, but given its substantial reliance on the diesel car sector and the rise of electric vehicles and other disruptive technologies, could the value of metal soon experience downward pressures? Heidi Vella finds out.

Roughly 75% of demand for the precious metal palladium is from catalysts of gasoline-fuelled cars, the type of cars which dominate roads globally.

The mineral is often considered an investment safe-haven, along with gold and platinum, but is equally known for its bouts of volatility in the market, often rising and falling with seasonal car demand.

Before Christmas 2016, the US palladium bar price jumped to an 18-month high, rising a whopping 24% month-over-month. However, at the beginning of January, prices dropped more than 7%. At the time, CPI Financial said profit-taking – which is the sales of securities that have risen in price – in the futures market was the most likely explanation for the drop.

At the time of writing, the price of palladium has climbed back up above $800 an ounce, to a near two-year high.

Some are touting palladium as the ‘forgotten’ precious metal to watch, calling it a better investment than gold, which posted a respectable 9% gain so far this year. Palladium’s spot price is up 17% year-to-date.

Platinum also enjoys strong industrial demand due to its widespread use in the automotive industry. However, unlike platinum, which is used by industrial firms but also sold in jewellery, palladium doesn’t have another major avenue for demand. Therefore, its value is largely at the mercy of prosperity in the automotive sector.

US auto sales are expected to remain robust this year, scaling a record high of 17.6 million vehicles. But Chinese demand is softening despite growth in the economy and, aside from a brief surge in car sales in March, demand in Europe, the world’s largest market for diesel-fuelled cars, is expected to fall short of the 2007 peak.

Furthermore, the sector has been knocked by the Volkswagen emission scandal – where the company rigged diesel cars so they could pass stringent environmental tests while emitting dangerous levels of pollution – and increasing global concern about pollution in city centres, as well as the rising popularity of electric cars and car sharing schemes.

Could these growing trends strip palladium of its strong market reputation, negatively effecting its future demand and sending it on a downward spiral?

“The rally could continue higher, but pushing to new all-time highs would quickly raise the risk profile of palladium and increase the potential of greed giving way to fear,” says Denham.

“Greedy traders may ignore reports of new capacity coming online and focus narrowly on rising prices, but at some point, caution overcomes greed. Maybe some traders notice that supply is approaching demand,” he adds.

“Those traders stop buying and start selling,” he continues, “Market participants begin to worry that supply might exceed demand and the trend changes sharply as fear of falling prices and excess supply becomes the driver.”

This current price trend for palladium is a common one.