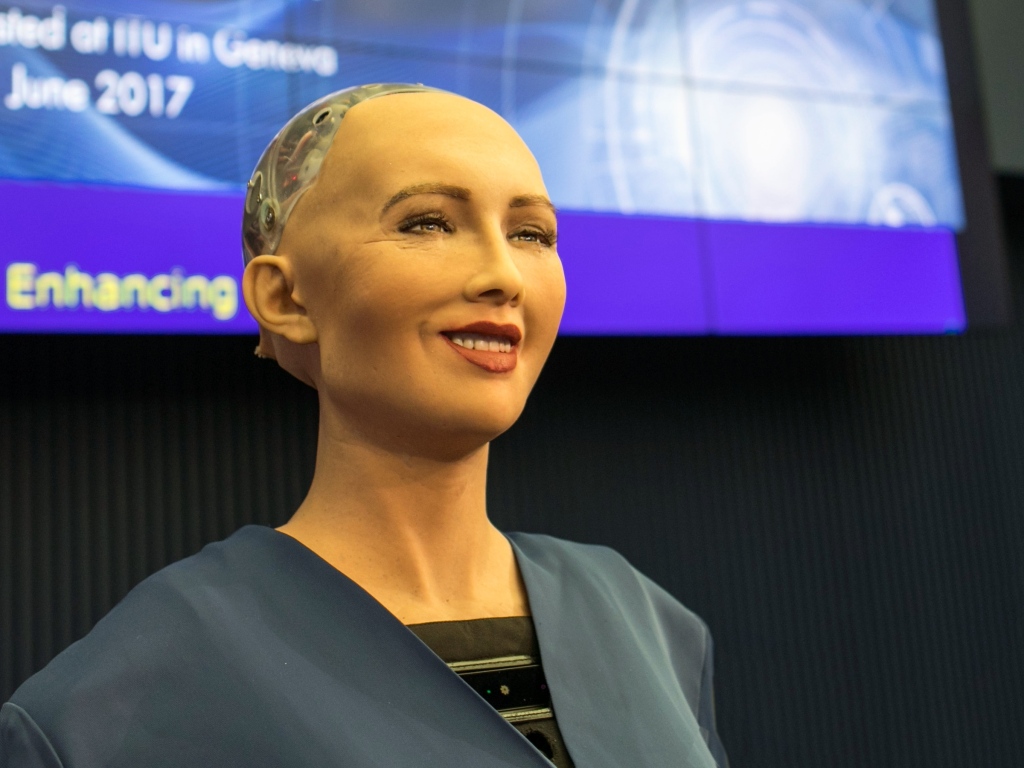 Once a dystopian sci-fi fantasy, today the possibility of owning and working with humanoid robots is very real. Whether we welcome or fear them, we do expect them.

Dr David Hanson, creator of Sophia, a convincing humanoid robot equipped with artificial intelligence (AI), claims: “In the not-too-distant future, genius machines will walk among us. They will be smart, kind and wise.”

Modelled on Audrey Hepburn, Sophia can converse, make facial expressions and gesticulate with her hands and arms. But through her clear skull we can see the technology that powers her.

Such robotic marking is a nod to Japanese researcher Professor Masahiro Mori’s theory, formulated in the 1970s, that when robots are too humanlike it unnerves us, a sensation he called “the uncanny valley feeling”.

Sophia is certainly a curiosity, but do people really want or need robots in the home and workplace to look and act exactly like themselves?

Research shows that people can feel emotions for all kinds of inanimate objects. A study at the University of Duisburg Essen found that humans show empathy for robots that look like animals even though they know the robots aren’t real.

“Humans anthropomorphise all kinds of things; having robots look exactly like humans won’t be necessary to feel that they have a social presence,” says Dr Pamela B. Rutledge, director of the US Media Psychology Research Center.