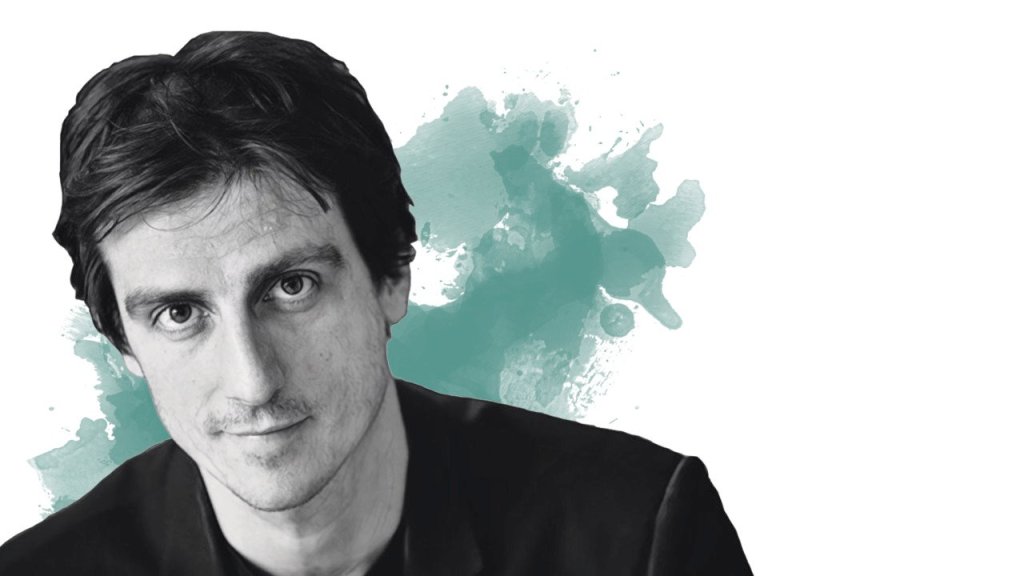 The way people communicate is constantly evolving and has changed exponentially in the last decade, driven primarily by the fast-paced development of easy-access technology.

Conversations via social media and messenger apps are the new normal. Yet, for enterprises, big and small, adopting this kind of instant, informal way of communicating in the workplace has been slow.

Old-fashioned email, whether on our phones or desktop, is still the default way for colleagues and clients to organise and interact.

But the numbers show this is changing fast. Slack, a cloud-based set of team collaboration tools and services, founded by Stewart Butterfield, for example, now has six million daily users. And project management application Trello, launched in 2011, has more than 19 million users and was recently acquired by Atlassian for $425 million.

Following in their footsteps, a year ago, Facebook quietly launched its own work-based communication tool, simply called Workplace by Facebook.

According to the company’s vice president Julien Codorniou, who joined Facebook in 2011, the platform is based on the messaging apps that people “love and use every day” – Messenger and WhatsApp.

Workplace by Facebook, which started with browser and mobile-only applications but since October is available as a desktop app, is the first major Facebook product to be built outside the United States, primarily in London, where Mr Codorniou is based.

Its value proposition is different to other enterprise apps, he says, because it aims to “connect everyone in the company, from the chief executive to employees on the front line, to people who work in different offices, in different time zones, speaking different languages”.

The company already has 30,000 organisations, including Royal Bank of Scotland and Starbucks, using the platform – more than double from six months ago. Mr Codorniou was even surprised to find 15 women working in a London nail salon using it.

This article also appeared in The Times newspaper on Thursday the 30th of November.